The National Security Liaison at the Port of Tema, Sub. Lt Christian Kofi Tettey, and the Chief Revenue Officer in charge of Preventive at the Customs Division of the Ghana Revenue Authority, Dunstan Ayamga, have assured the public of tight security procedures by their outfits that would ensure that contraband and illegal goods do not make it through Ghana’s ports.

“I want to assure the public that so far as I am in charge of National Security at the Port, nobody can play a funny game. We will make sure we apply all the intelligence measures we have to intercept any cargo which would not inure to the benefit of the security of the country,” Mr. Christian Tettey expressed vehemently.

“Currently we have improved our technology significantly. We have scanners that are able to detect all these things. We also have very dedicated officers on the job,” Mr. Dunstan Ayamga added.

Speaking on Eye on Port’s live studio discussion on the state of the nation’s security at Ghana’s ports as well as outcomes of some recent security interventions at the ports, the National Security Liaison at the Port of Tema, Sub. Lt Christian Tettey, revealed that in September, with the help of a tip-off, the state security apparatus intercepted a 152-kilogram package believed to be cocaine and concealed in a shipment of sugar from Brazil at the Port of Tema.

The Chief Revenue Officer in charge of Preventive at the Customs Division of the Ghana Revenue Authority, Dunstan Ayamga on the other hand, disclosed that upon suspicion of an under-declared container, the division intercepted a container with 436 Pistols, 26 packs of 50 pieces of Ammunition, and 40ml piece of Pepper Spray.

He revealed that these goods were declared as personal effect by the consignee. “First, when we started examining, what we saw was boxes that looked like a tool kits.

When we opened one, we saw a pistol in it, before searching the rest,” he narrated. Since then, the security officials said investigations are ongoing for the appropriate prosecution to take place.

The top security officials at Ghana’s ports, indicated that they are in strong collaboration with international security institutions like Interpol in the fight against the exportation and importation of contraband goods across countries.

Sub. Lt. Christian Tettey revealed that the profiling of cargo origins guides are some of the interventions they take at the port in the fight against contraband goods.

He stated that he intends to send a memo to the various operators within the clearance chain for special treatment on goods from Turkey as recent intel suggests the country is a likely source of some of these restricted goods.

“On Monday, I am writing to all the agencies and terminals including MPS, that any container from Turkey should not be seen as an ordinary container. We need to go into it. It would not be pleasant to importers but that is what we have to do,” he said.

“The risk management team is made up of all parties which are concerned with the security of the country including NACOC and they have all the intelligence that matters. And if they have a container coming from a suspected area, they would interdict it,” he revealed.

He said in the case of restricted goods such as ammunition without permits that are seized at the Ports, those goods are kept in the public warehouse in the custody of the police.

Sub. Lt Christian Tettey, added that after investigations are completed, the judiciary decides what is done with such restricted goods like ammunition, be it destruction or relocation to the security agencies for use.

The National Security Liaison at the Tema Port, said even with restricted goods that are imported with permits, his outfit ensures that these goods are escorted and transported safely to their said destinations. 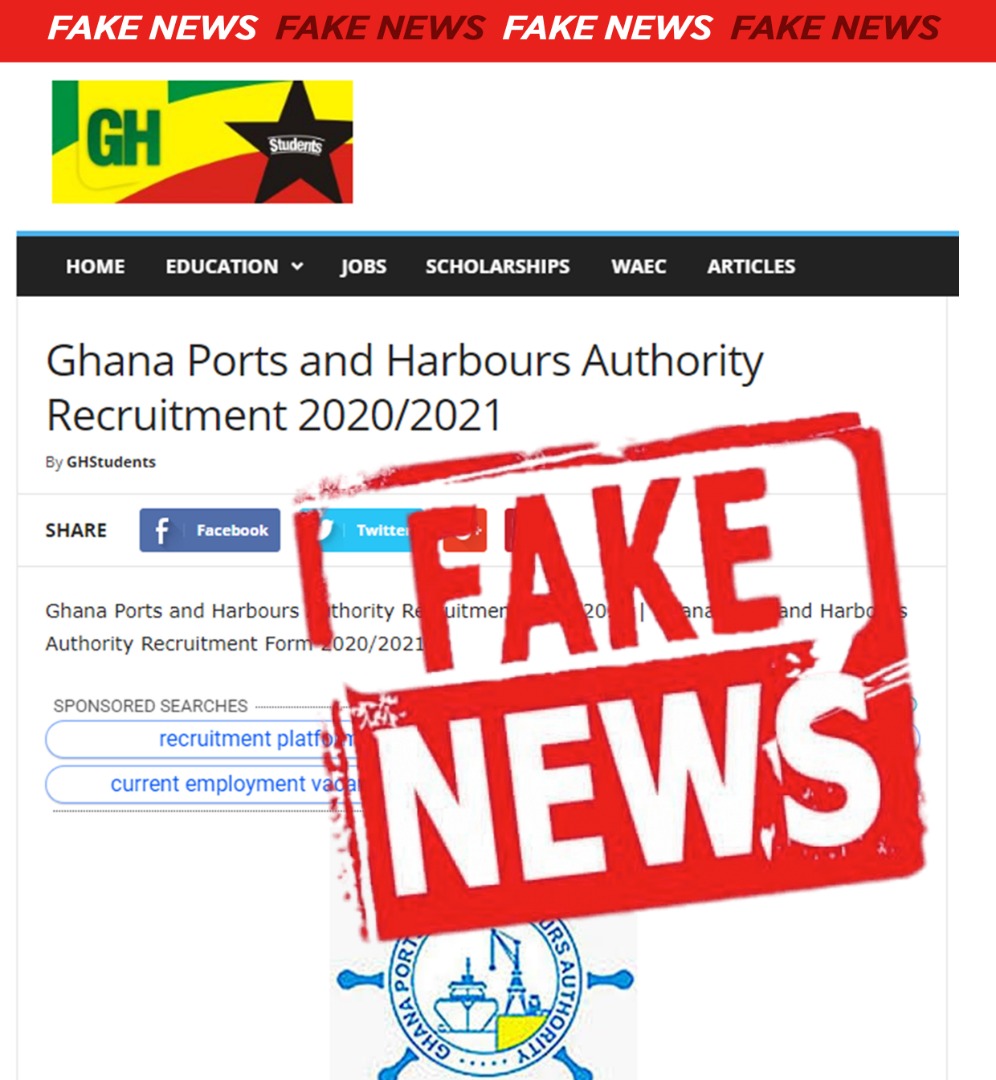